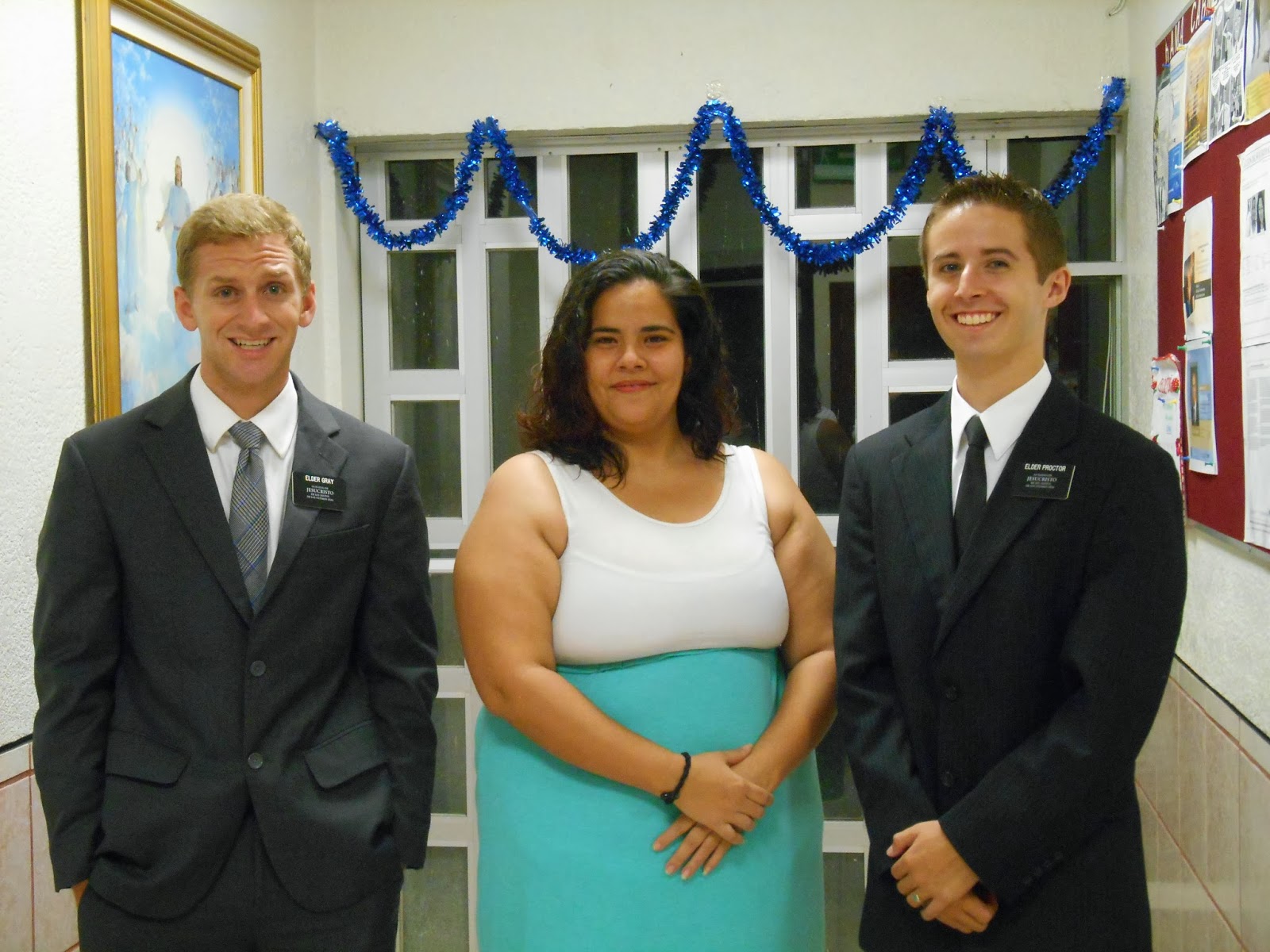 I hope life is treatin you well! This week wasn't all that exciting so this letter is going to be a bit shorter than normal. The only special part was that we baptized and confirmed Hermana Johana and Hermana Alejandra! Oorah! It was super cool to see both of them be baptized after working with them for such a  long time. I didnt get to baptize either of them, Elder Gray baptized Johana and A priest named Nefi baptized Alejandra (they're related.) It went really well with the things that we planned out for them, the program and everything, but overall it was really cool to see them make that step in their lives. 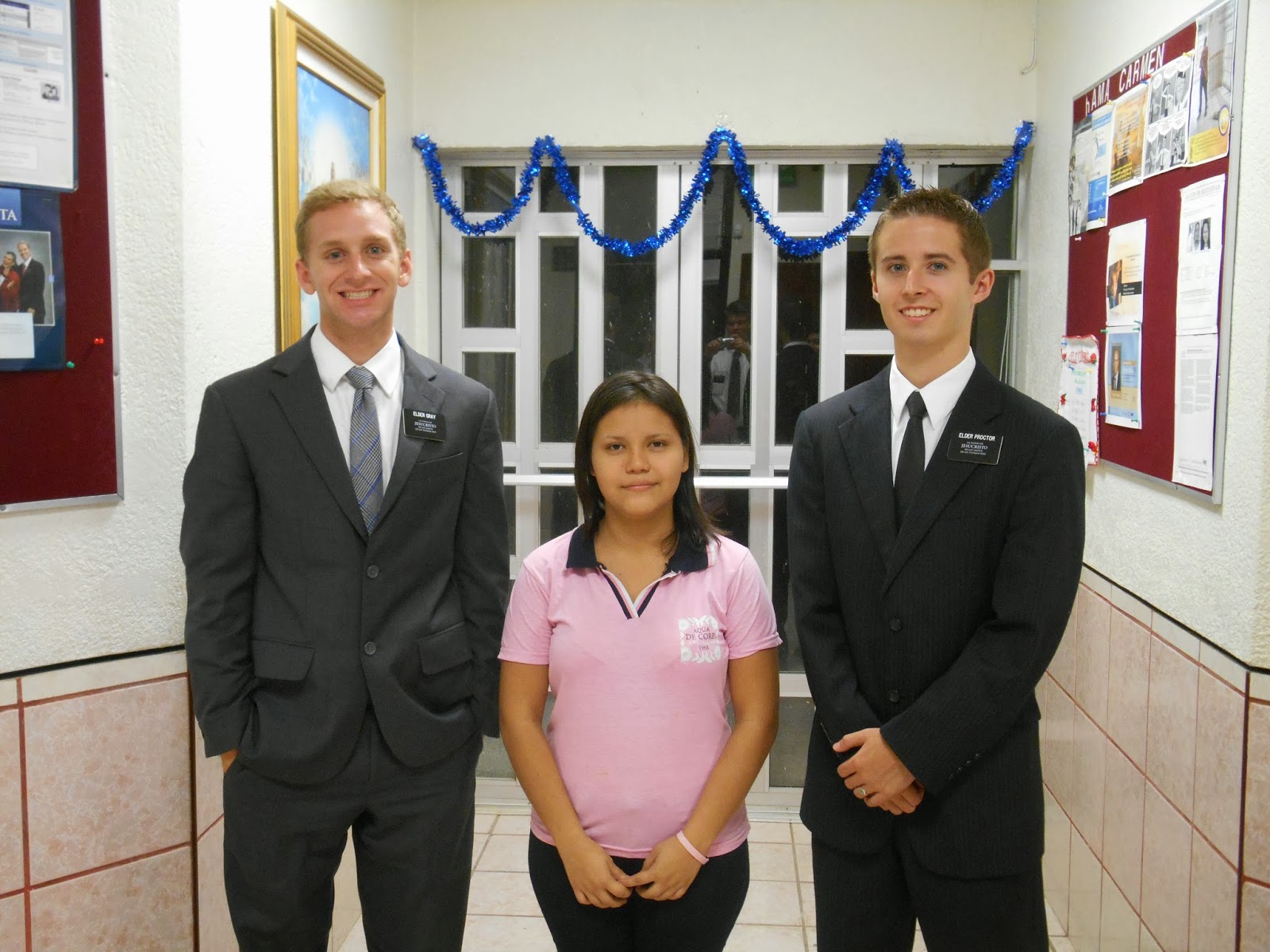 I am being transferred! Transfers are today and I found out last night that I am being moved about fifteen minutes away to a place called Areopuerto. Its still on the island but its not too far from the house we are at now. Elder Gray is going to be Zone Leader with Elder Brewer, Elder Haglunds trainer. I am being moved 15 minutes away to this new place with an elder named Elder Smith. No idea who he is, apparently he is an American... (never woulda guessed) but he seems to be a good guy. We shall see. I leave tomorrow which means I have a long night of packing my things. I will still be in the same Zone as Elder Gray, Larsen and Sepulveda, but just in a different area and district. I will still see them every Tuesday so that will be nice. After four months with Elder Gray, its tough to have to say goodbye, but eventually it was going to happen. We will see how it works out tomorrow. 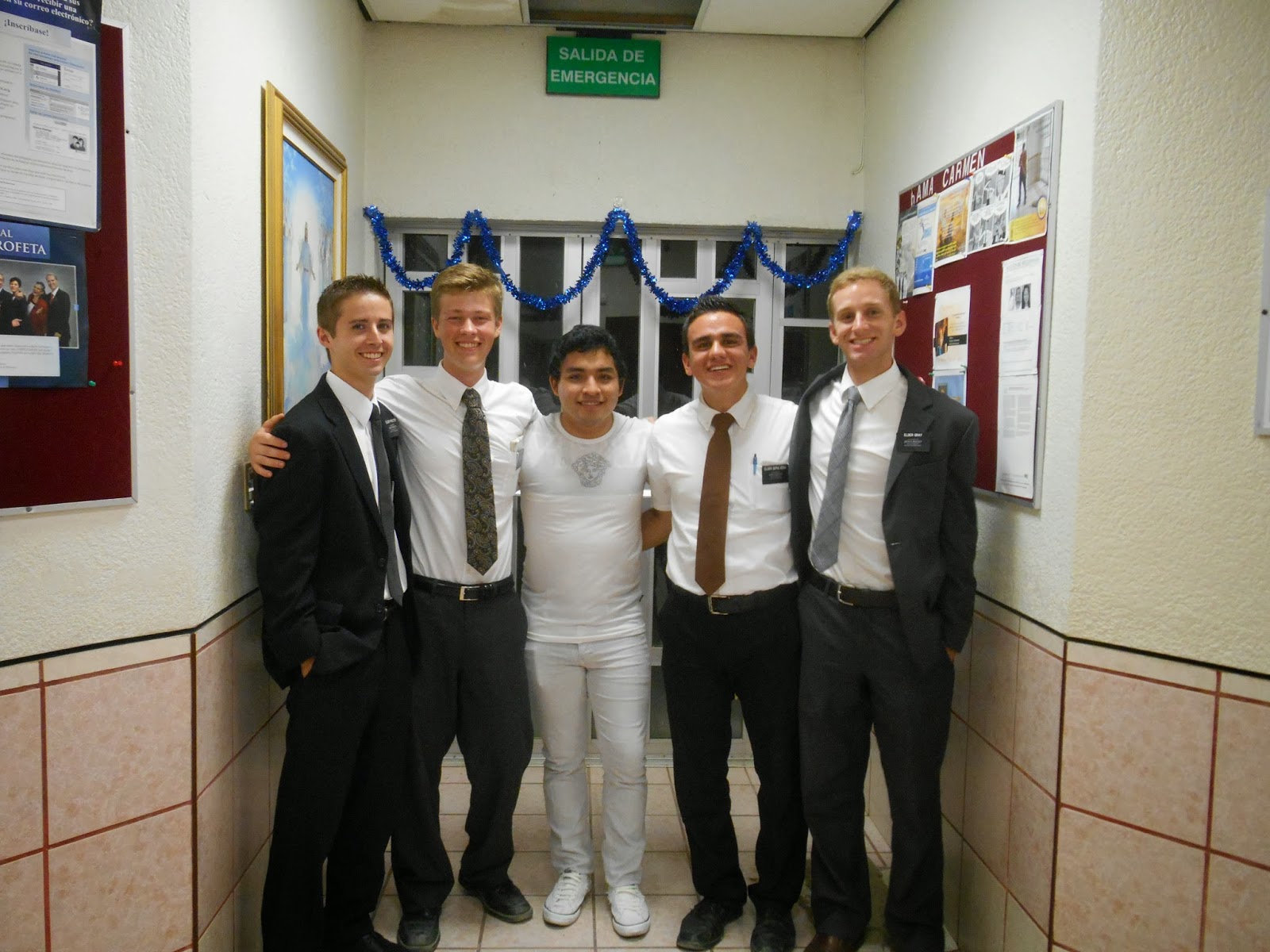 Apart from that, we had the chance to teach Henry again... completely in English... wow it was super weird. I have only taught people in Spanish so it was really awkward having to speak English and using different ways of describing things.  He is such a cool guy. I love teaching him. Its a lot of fun. Normally with the people that we teach, we only teach... thats it, but with Henry, its like a conversation. I love it. He has such a strong desire to turn his life around from his alcohol problems. Unfortunately, we haven't had the chance to teach him since last Tuesday and he didn't come to church this last week, but I am hoping that Elder Gray  and Elder Brewer are able to get him baptized. That ll be the best news ever. He reminds me a lot of Monica from Tenosique. The two of them have that fire in their eyes that they want to change. So far, the two of them are my favorites.  We will see what happens though.
Well, that's it for this week. I know its not huge, but its better than nothing. Thank you to everyone who has supported me in the journey. I truly appreciate the donations and the kind words that I receive from you guys each and every Monday. I couldn't do this without you guys. I honestly mean that. I wouldn't be able to. I love all of you so much.


Thank you for everything. See you guys soon!
-Elder Proctor
Kia Kaha!
Posted by Elder Alex Proctor at 5:49 PM