Not much happened this week and I don't have that much to talk about. 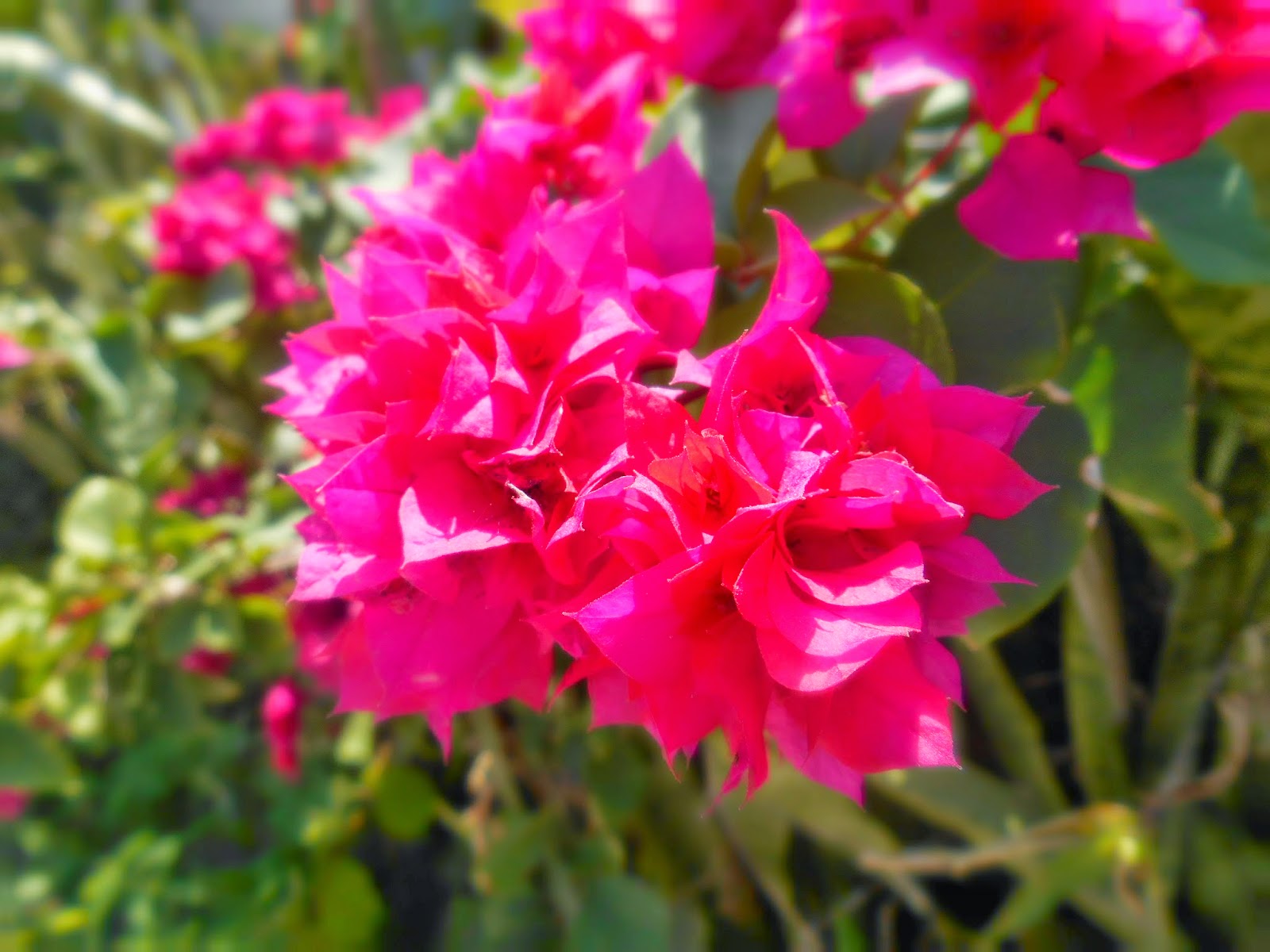 The story that I wish to share with you all today is something that I really thought to be a complete miracle. We went out on Saturday night to look for a reference that another area had given us. We spent about an hour just looking for this house. We sat down on a  curb on the side of the road in front of a library that looked really run-down and had been out of service for many years. I noticed it, stood up, and walked over to it. Elder Smith asked what I was doing. I simply replied, No idea. We walked in slowly. At first there was no one there. Then a short man walked up to us from behind and asked us what he could do to help us. We began to talk to him about why we were there and found out a little bit about him and the library. His name was Manuel. He was a librarian that worked there. We continued to talk to him and share the first message with him. He had a lot of questions about it all and why there were so many churches. Great decision to get off the curb huh? We didn't talk a whole lot, but were able to explain when the services for church were and where it was and a little bit of what we do there. Eventually he left to attend to something else and another lady came and started asking us about the book of Mormon. She seemed like just another person that comes up to us all the time that's drunk and can never remember anything that we say so we didn't really take much interest in her at all. We spent a little time talking with her, and then we left. We left both of them the pamphlets of the Restoration with our number and a other little bits of information. (where the church was etc.) We didn't think much about it. The crazy part was that the lady, named Betty, actually showed up to church the next day! How crazy is that? The one person, out of the millions of people that we talked to that day, actually came to church and sat by us. She showed up late, but was still there and fully attentive to what was being taught. Crazy how that worked out. Still cant believe it. Manuel didn't come, but that's because he had to work at the time the services were. Oh well, there is always next time. So that is my story for the week. Nothing huge, but I thought it was pretty cool. =)
The apartment is nice. Two air conditioners and its pretty big. Its a lot better than the other house. I am very thankful that we got kicked out of the other one when we did. Yes we live four people.
Yes we work with the sisters. We teach the Wednesday English class with them every week. I am the teacher teacher, but they are like my "assistants." Its pretty fun.
Alright, well that's all for this week. I will try to send some pictures if the computers work out here. Thanks, love you guys, have a great week alright?!
Kia Kaha!
-Elder Proctor
Posted by Elder Alex Proctor at 6:55 PM