To answer your questions for the week =)

1. We have what they call colonies that we work in each day. We plan for a different colony to work in every night during planning and we go to find new people or teach people in those areas. We have about 5 colonies right now and its rather large. One of my biggest areas that I've had here. =) Yes that is the gulf of mexico over the background. We took a little adventure the other day and climbed up a big old dirt mountain thing and found out that it has a great view and we decided to snap a few selfies haha. =) Its a really great view from up there. It looks over our entire area. I would consider it a middle class area. Its a lot like Carmen was so its got a rather upper middle class type of caliber.
2. Yes that's the gulf of mexico =) Its really dirty though. I don't know why people swim in it. Its filled with oil and other junk... its kinda gross.
3. Its a lot like Carmen was so I am rather accustomed to the climate. I don't really have much to explore, per say, but the area is super nice and the climate here is a lot cooler than anywhere else that I've been before. So i'm really enjoying the new area. =)
4. he leaves on the 30th of March. I honestly don't care what I am anymore. That ship has sailed. Right now, I just care about being a missionary. If I get put there, awesome. If not, then that's fine with me. I know that I'm giving it my best and to me that's all that matters.
5. I would really like to end in July to be honest. My recordings talk a little bit about this. But I just don't really know that another month here for me would be a great decision for when I get back. School would be starting really quick and I want some down time to rest and stuff... I'm super tired all the time and I don't feel that that date, August 3rd is a sufficient amount of time to get that rest I need. It'd fly too quickly. Tell me what you think mom... =) I wanna get back to see you guys also. Another month is a long wait.
6. as far as the shoes go, they aren't wearing down completely like the last ones were... but they are starting to show that wear and tear like the other ones did. If you'd want to put some money into my account I could just grab some here. I don't want you guys sending big things anymore because I just wont be needing that much stuff for that much longer...Its completely up to you guys. I just don't want you all to throw a bunch of money into sending a big ol package... but its up to you =)

Love you mom =) let me know if there's anything else you need or want to know =)
To the stars and back and as deep as the ocean blue.... and then even a little bit more =) 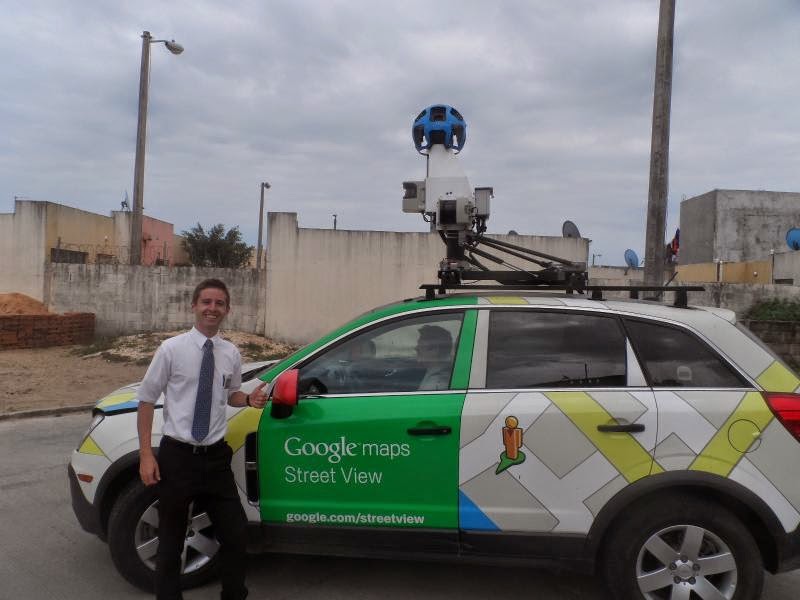